To request a quotation, please click on the button on the right.

Methyl Methacrylate also known as MMA, 2-methylmethacrylate, or methyl 2-methyl propenoate is an ester of methacrylic acid with the molecular formula C5H8O2 , CAS: 80-62-6. It is a clear, colourless liquid that has an acrid odour and is not known to occur naturally.  It is insoluble in water, but is soluble in most organic solvents. It is volatile and flammable.

During production a highly toxic hydrogen cyanide liquid is produced.

It is supplied with an inhibitor as autopolymerisation can occur, especially in light.

MMA has a specific gravity of 0.939 and its highly flammable with a flash point of 10°C.

It could also be used in the impregnation of concrete as it makes the concrete water repellent.  When MMA is replaced styrene in unsaturated polyester resins it gives better water resistance and a longer life to the final products.

Arpadis is one of the largest chemical distributor in Europe. 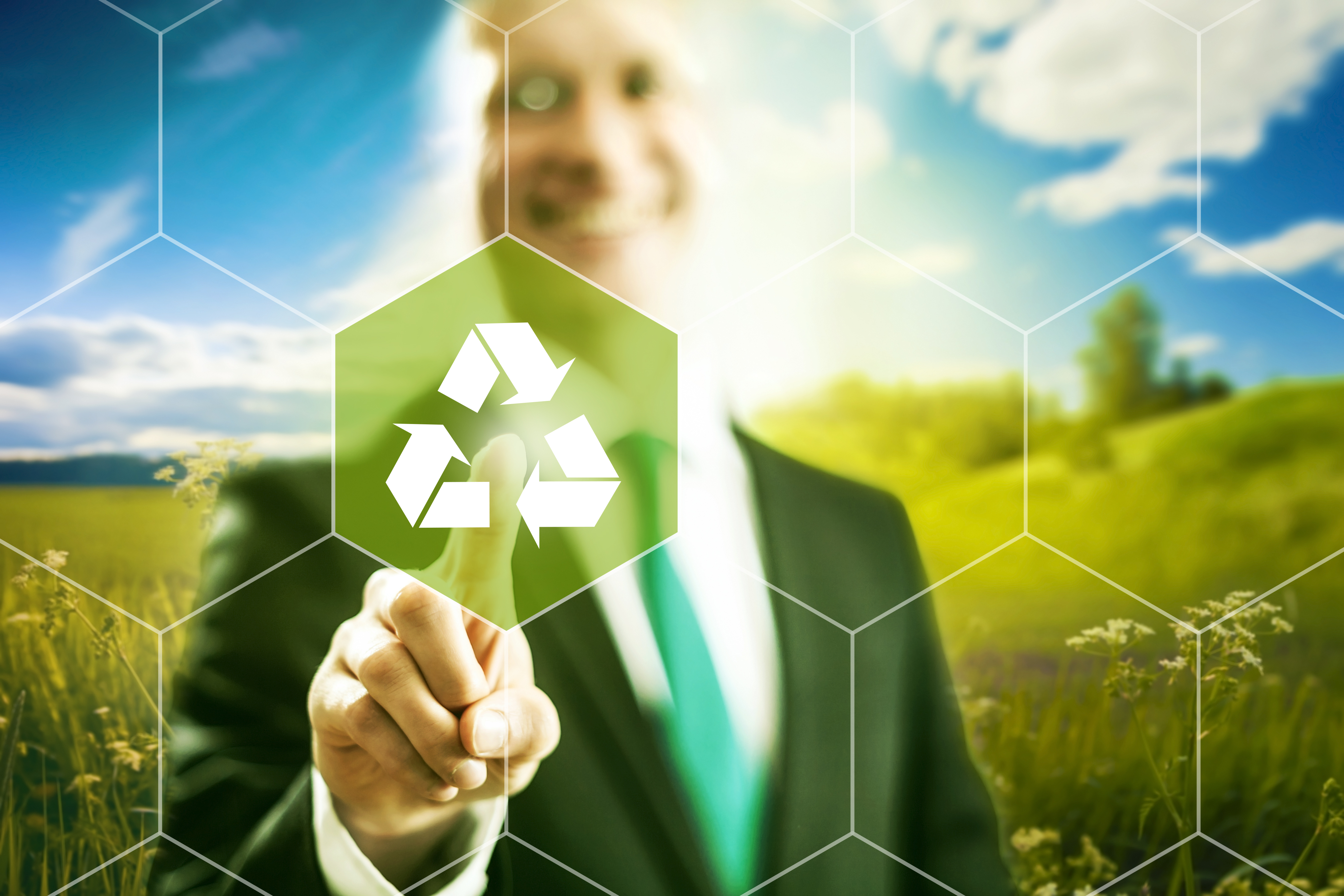 Waste Off Spec Recycled & Over Stock

ARPADIS offers you a support & solution service for the management of: Waste We collect your waste solvents from your production process, in accordance within the regulatory frame-work. Our partners regenerate the waste solvents according to your specification or we find alternative outlets. OFF SPEC We will collect your off-specification material or product that has […]

Butyl Di Glycol CAS: 112-34-5 Butyl di glycol also known as BDG, butyl dioxitol and diethylene glycol monobutyl ether, is a colourless, clear liquid with a faint characteristic odour, and molecular formula C8H18O3, CAS: 112-34-5. It has a flash point of 105 °C and a specific gravity of 0.955. It is soluble in water and […]